1. Causes and Consequences of Endemicity in Sri Lanka

We study what causes endemicity in Sri Lankan birds in the light of evolutionary and island biogeography theory. Our modal groups are Dinopium and Chrysocolaptes flamebacks (how colour diverge in the process of endemicity), Zosterops White-eyes (how mountains contribute in divergence) and Dicrurus Drongos (the role of vocalization in generating endemicity). Saminda Fernando / Nelum Wickramasinghe / Sanjaya Weerakkody are the main researchers involved.

Asian babblers offer interesting assortment of taxonomic and evolutionary questions. We are currently working on to resolve the taxonomic status of several Sri Lankan forms of forest babblers such as Dark-fronted Babbler. Our approach include phylogenetics, comparative morphometrics, vocal analyses and ecological modelling in these groups to separate island forms from their mainland congeners. Chirathi Wijekulathilake / Janaka Perera/ Dilini Abeyrama are the key researchers.

Fig: Some of the relationships of Rophocichla babblers in Southern India (Wijekulatilake et al – in review)

3. Reflectance Spectrometry and Pigment Biochemistry of Birds in Sri Lanka

Using portable reflectance spectrometry and a series of light sources we are documenting the reflectance and pigment biochemistry of birds in Sri Lanka. We utilize basic analytical methods to study pigment biochemistry such as HPLC, TLC and mass spectrometry. We already document the pigment structure of Dinopium flameback cluster using some of these methods. Rashika Ranasighe is leading this study.

4. Using Molecular and Phylogenetic Tools to Set Priorities in Conservation

Birds are colorful and they comes with extrodinarary ability of visual sensory capability. Similarity to that, they are extraordinary singers and musicians in the animal world. Our lab explore avian vocalization to understand how vocalization contribute to bird evolution and diversity. We are working closely with the Macaulay Library of the Cornell Lab of Ornithology in this study. Sanjaya Weerakkoddy / Saminda Fernando / Chirathi Wijekulatilake lead this research project.

6. Fragmentation and Connectivity Patterns in Suburban Tropical Rainforests in Colombo

Colombo District housed a population of 6 million people and the political and commercial capital of Sri Lanka. Surprisingly however, it is blessed with a network of good quality patches of lowland rain forests. Over the past two years we have been studying the ecological, sociological and genetic patterns of connectivity of these highly fragmented forests to device an ambitious project to reconnect them together.

7. Ecology of bird migration in the Central Asian Flyway with special reference to the Adam’s Bridge

Using conventional bird banding and monthly bird surveys, together with hi-tech tags and population genetic techniques we are studying the migration ecology of migratory shorebirds in Mannar Island. The results of this study may hopefully shed some light onto the century old questions on migration in Sri Lanka. Gayomini Panagoda is doing her phd on this study.

Fig: Sampling is underway to connect the  dots…

8. Ecology and Evolution of Woodpeckers

Woodpeckers are a pet model in our lab.  We study anything and everything about woodys simply to know more of them because they are Cool.

We study woodpeckers of North America and Asia to answer various questions of evolution in birds. We study their genomics in Illumina NGS platform and in conventional sanger sequencing for genotyping, we study their hybrid zones and also we study their mate-choice and vocalization.  Currently Saminda Fernado / Rashika Ranasinghe / Shynika Lasanthi are working on them.

Kavindya Pathirana is currently studying the phylogenetic and evolutionary affinities of giant squirrels (Ratufa) in Asia. Studying the genetic, morphometric, tricho-taxonomic and spectrophotometric aspects will un-reveal the interspecific and intraspecific relationships of this very interesting genus of arboreal mammals. This study will also show how environmental factors shape endemism in tropical islands.

Tharindu Krishan is currently working on to resolve the phylogenetic and ecological affinities of this elusive cloud forest relict of the Sri Lankan highlands. Sri Lanka Bush Warbler is an endemic monotypic species that is restricted to the island’s montane cloud forests that are distributed in elevations above 1500m. The phylogenetic affinities and taxonomy of this species is unresolved and doubtful.

The Hill Swallow is endemic to the montane areas of Sri Lanka and the Western Ghats of India. Currently it falls within the Pacific Swallow clade however its phylogenetic affinities remaining unresolved. Part of this project aims to resolve its phylogeny using molecular markers, and NGS tools derived through RAD data.

These aerial insectivores are found quit often nesting on man made structures and foraging close to human habitats and vegetation plots, which are exposed to very high amounts of pesticides. The effect of urbanization on these birds will be explored using candidate gene regions such as DRD4 and SERT. Furthermore, we will explore the effects of high pesticide exposure on the genome of these birds in our wet, cold and misty mountains.

This is a collaborative study between AviEN and Prof. Elizabeth Scordato at CalPoly, Pomona, California.

13. The role of genome and phenome in an incipient speciation event of the Kentish Plover (Charadrius alexandrinus) in Sri Lanka

We use Mitochondrial and autosomal DNA as markers to resolve phylogeny and micro-satellites based based markers to understand population structure between the distinguishable two sub populations includes a nominate C. a. alexandrinus and local breeding race – C. a. seebohmi of this Kentish Plover complex. 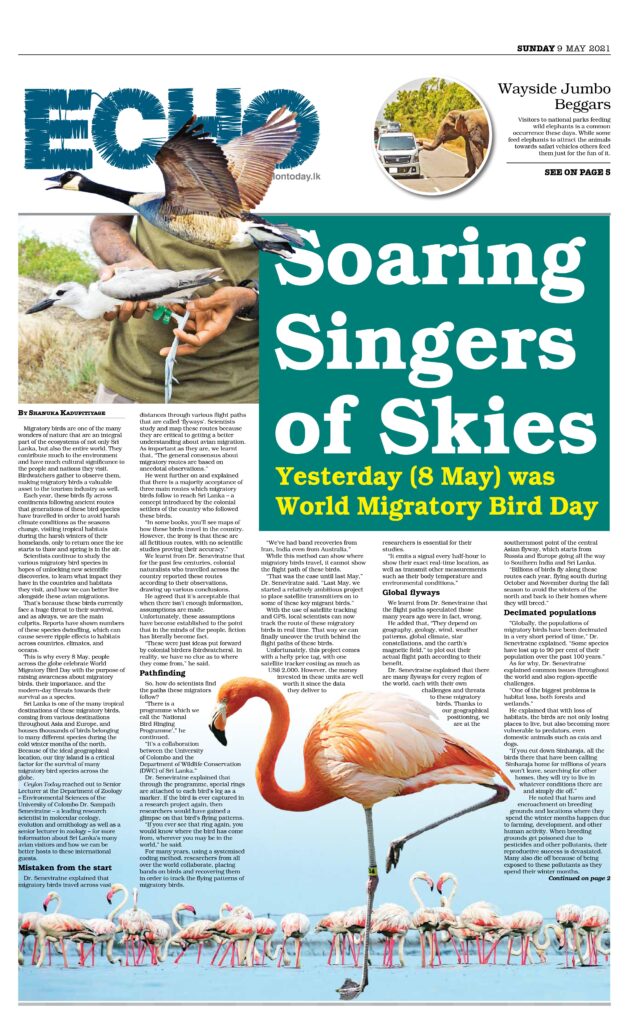 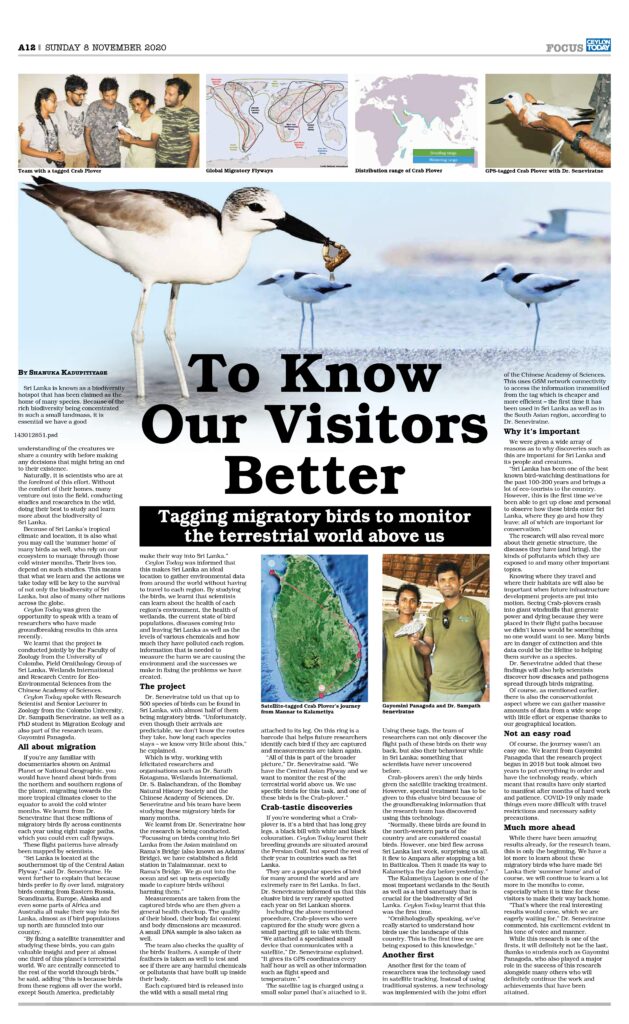 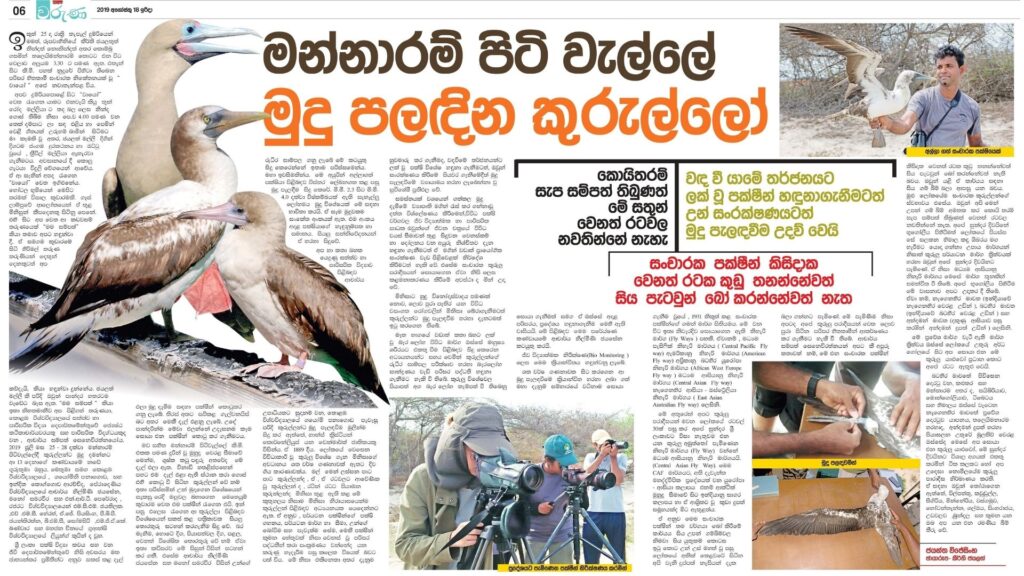 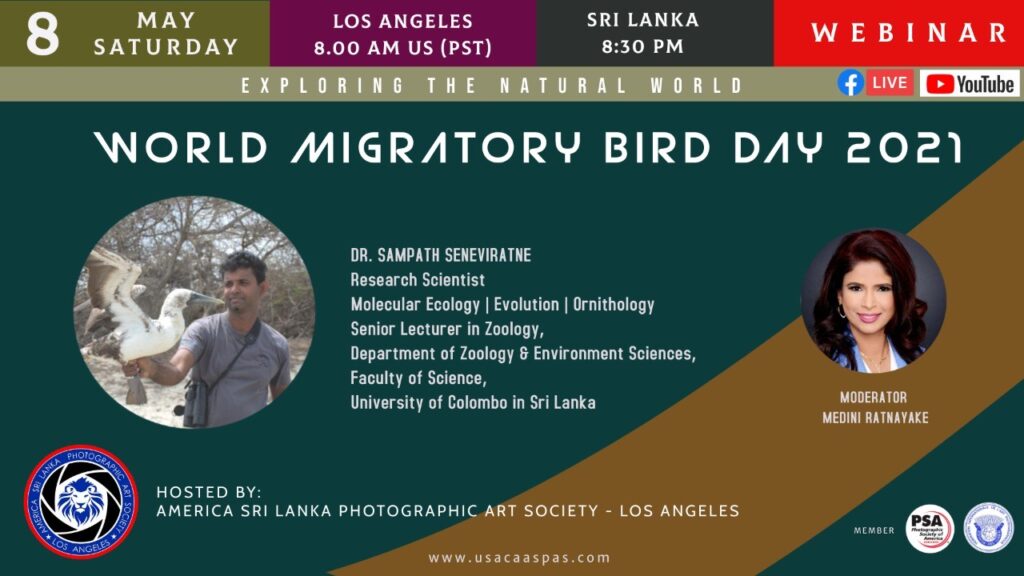 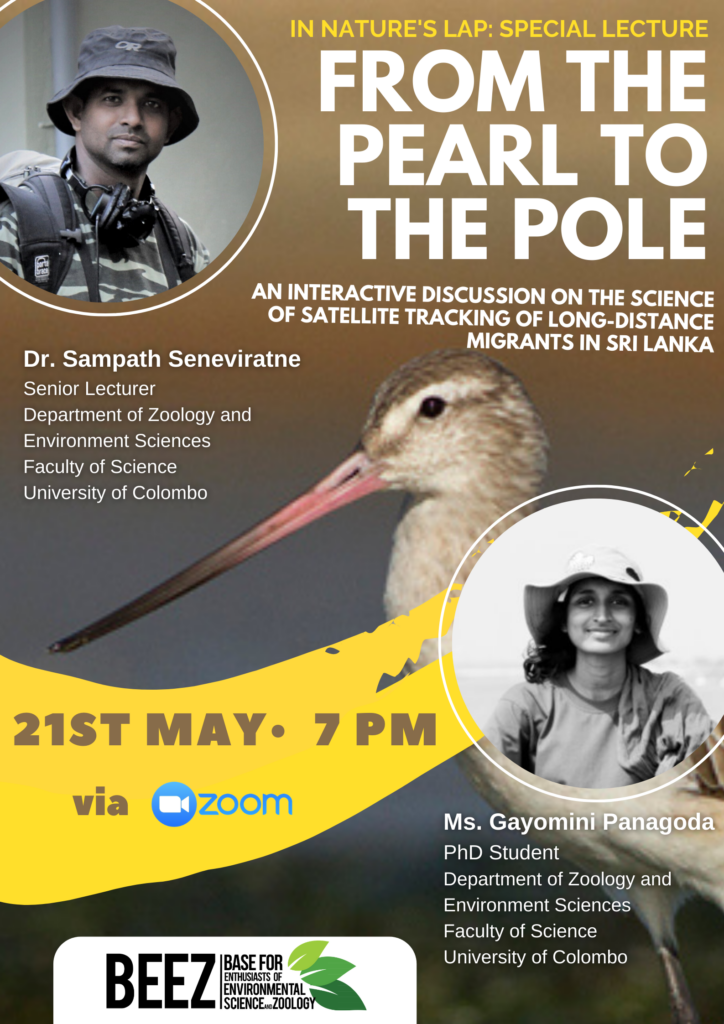 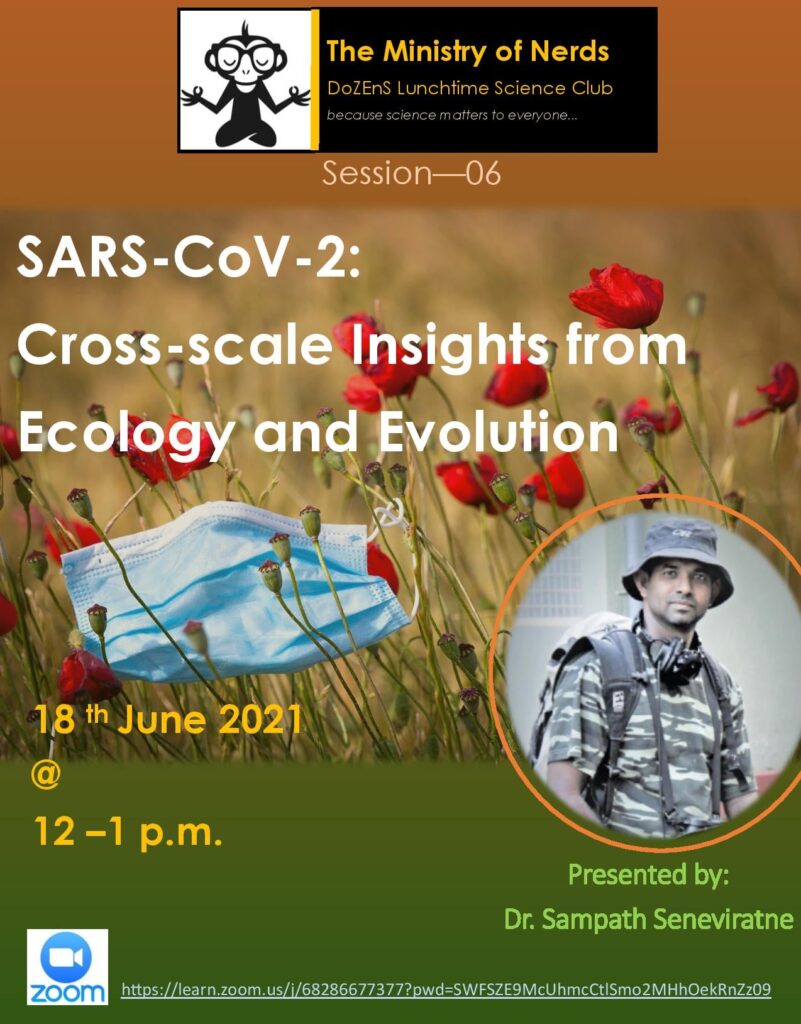 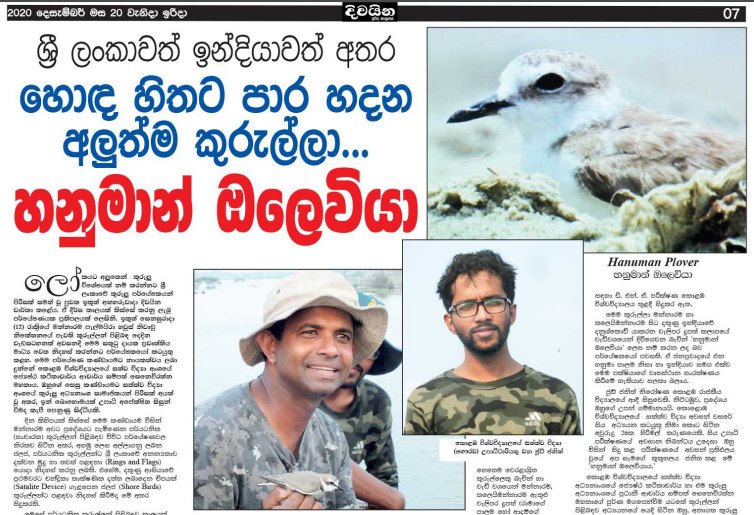 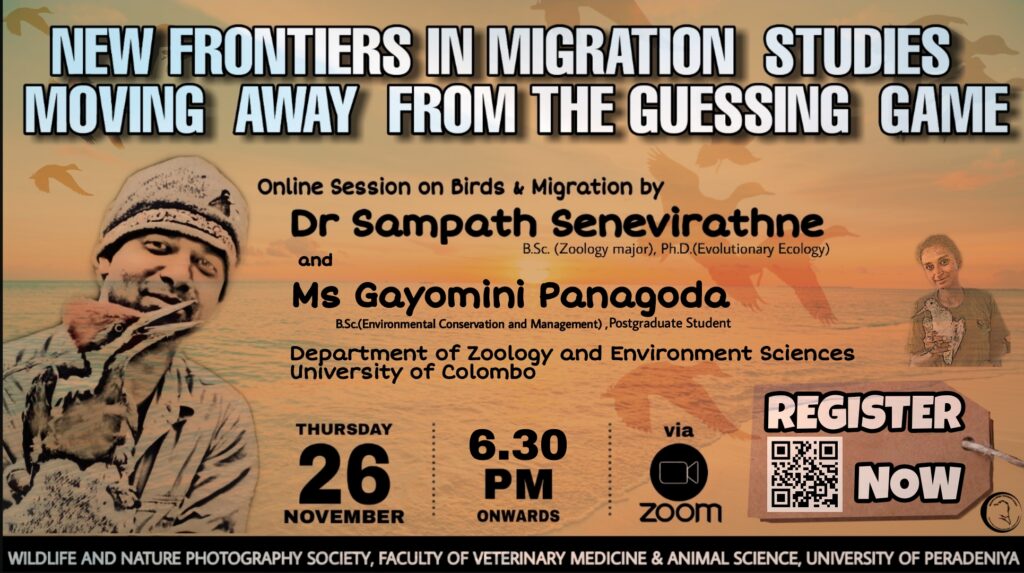 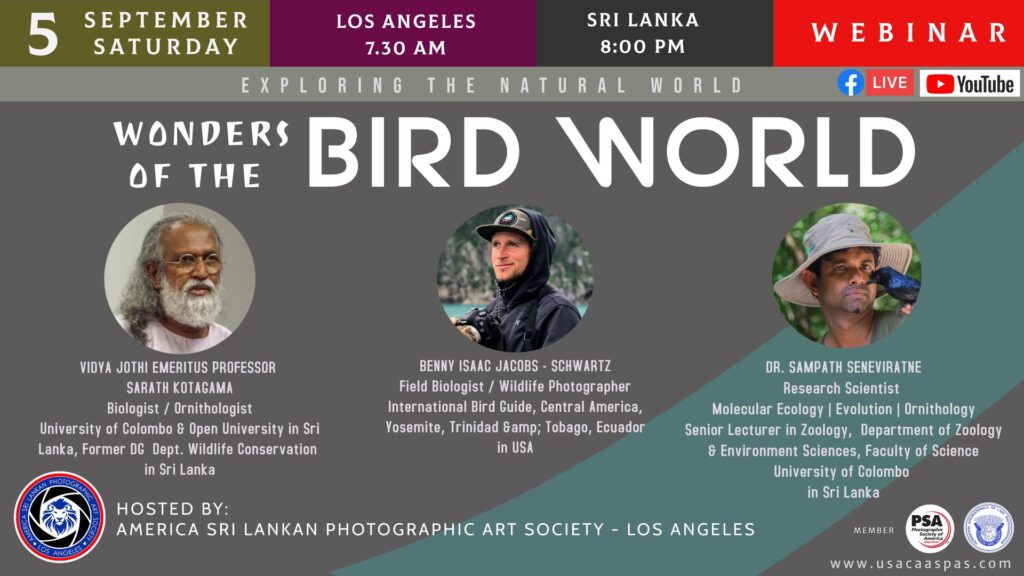 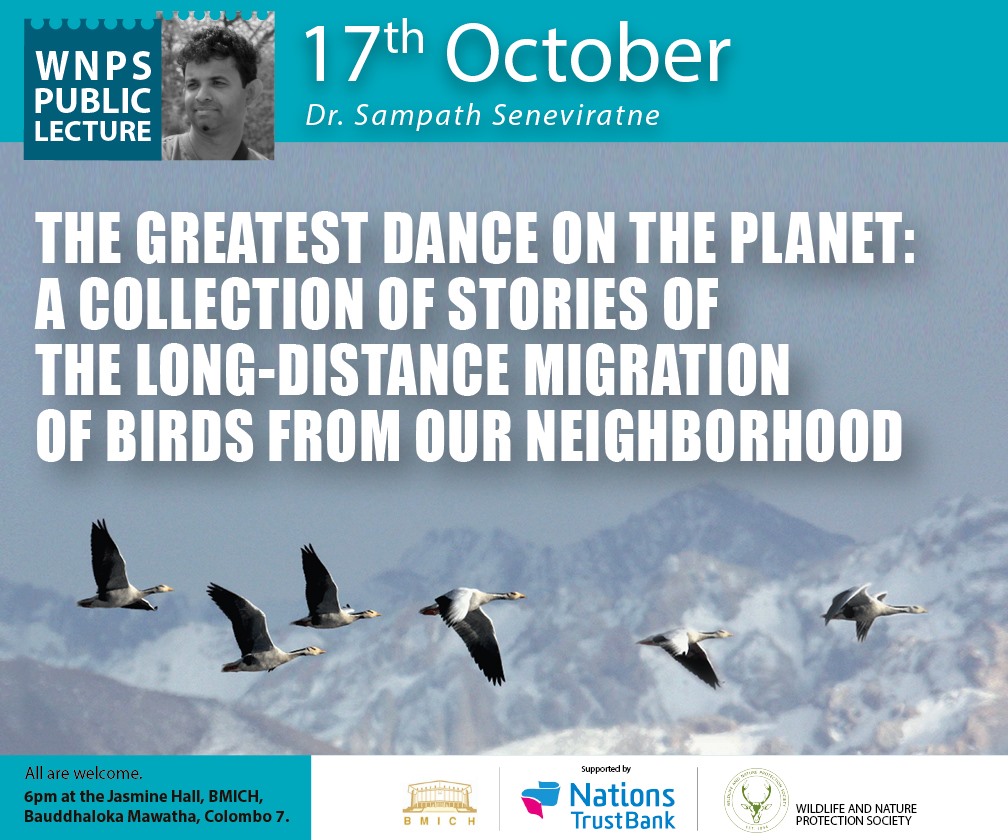 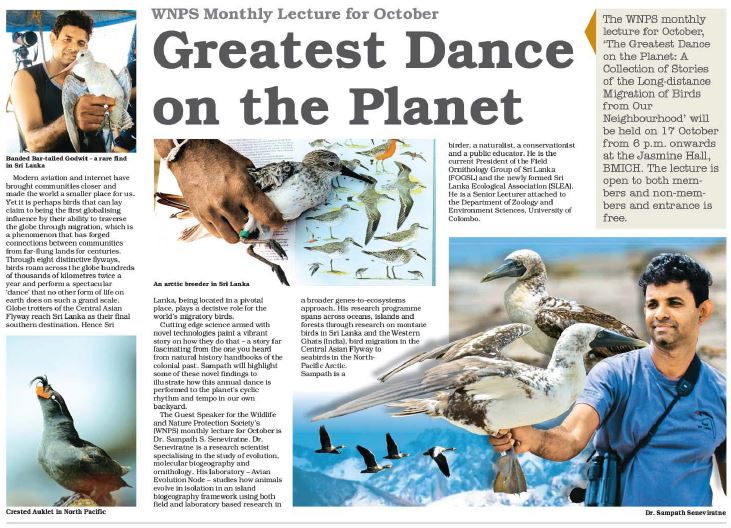 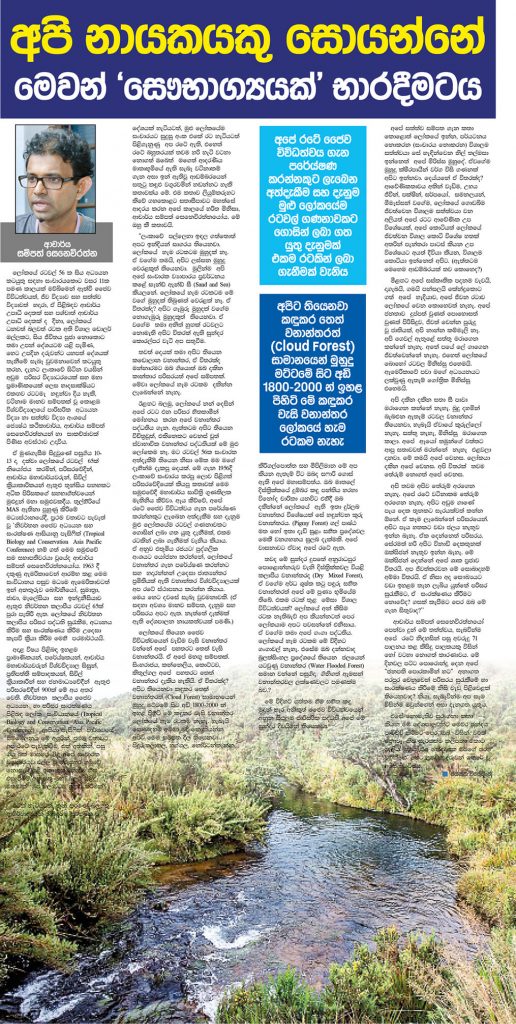 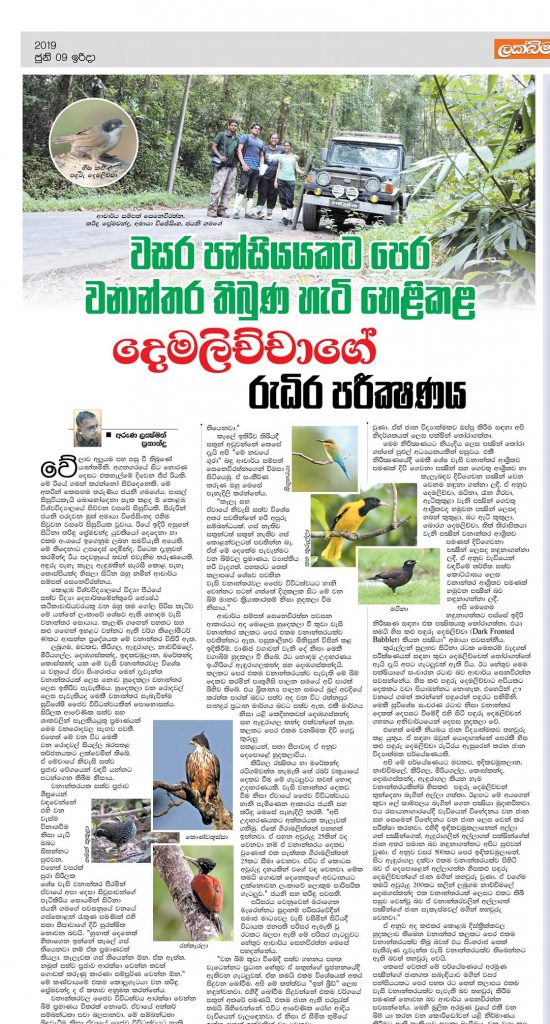 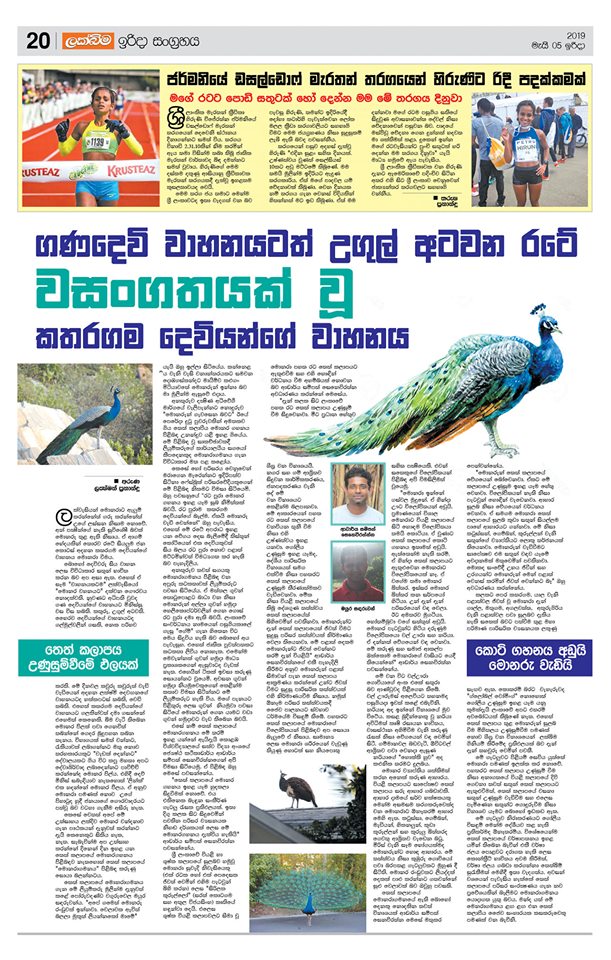 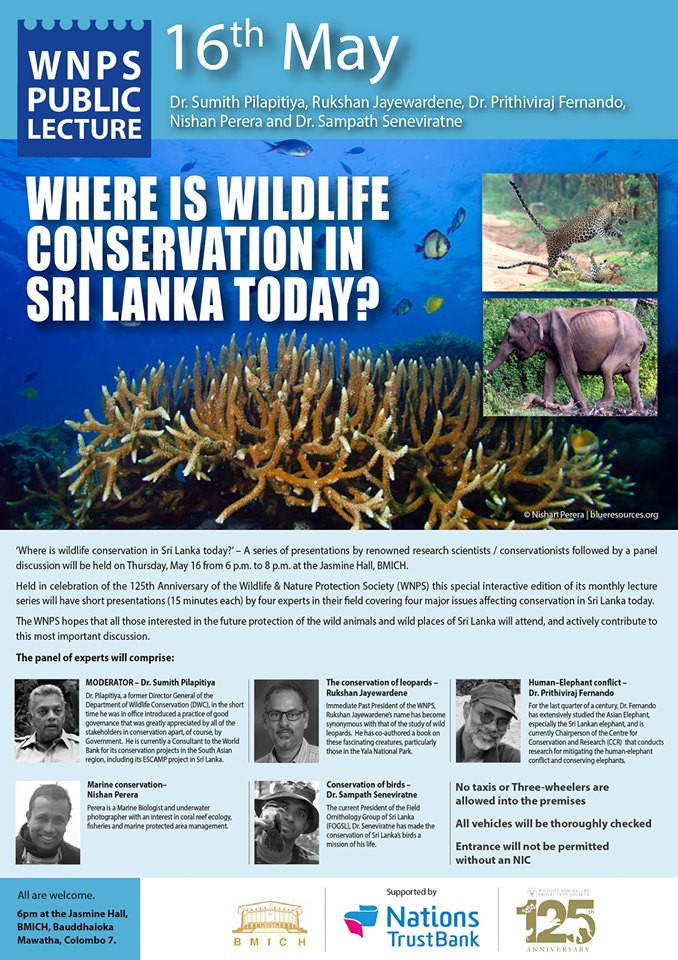 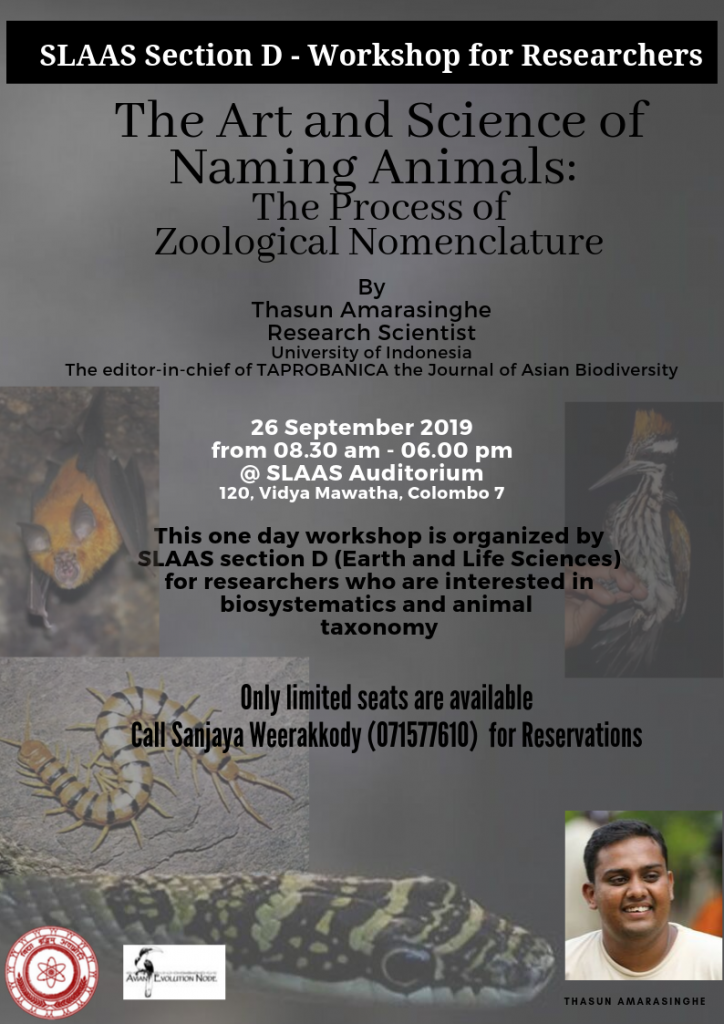